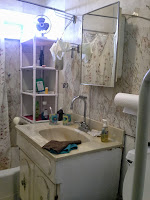 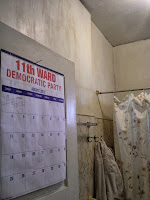 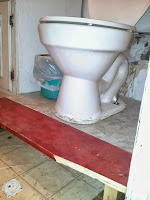 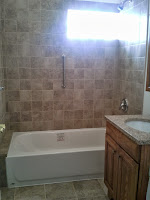 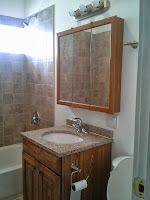 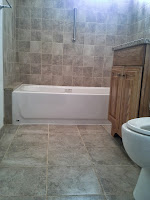 The job took us around 8 full days of work! From an old bathroom to a new vibrant and cozy bathroom.


Posted by bbplumbinginc at 7:23 PM No comments:

The summer is gone


Posted by bbplumbinginc at 6:08 PM No comments: 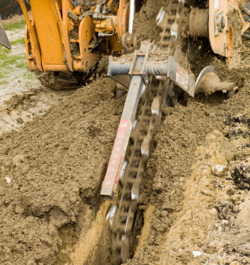 To install a new foundation drain, the excavation must extend to the bottom of the footing. The drain pipe must also extend to a discharge point, often requiring additional trenching.
French drains are typically installed after the home's foundation is built but before it is back filled. First a bed of gravel is laid down around the foundation's perimeter. Then perforated French drain pipe is placed on top.
Gravel is then laid on top of the pipe. Sometimes, filter fabric is then laid on top of the French drain pipe to keep fine particles from passing into the pipe. The excavation is then back filled.
This old-fashioned waterproofing system tends to collect sediment and clog as it ages. Often, the filter fabric itself will eventually be overwhelmed with material and will clog. A drain system may work fine for years, depending upon site conditions and how carefully it was installed. The recommendation is to have installed clean out where can be done the camera inspection. When there’s a problem, however, servicing it is difficult or impossible.
We have found exterior footing drains packed with dirt, filled with tree roots, and crushed due to the back-filling process. Jetting is the best solution for maintenance.
Interior drainage systems are more reliable and cost less. The best drain tile and French drain systems sit out of the mud and are easily accessed should they need to be serviced.

When a French drain fails

Eventually, an exterior French drain will need to be serviced. When it does, a trench must be dug around the perimeter of the foundation.

This exterior footing drain was completely clogged with soil and roots.
Any landscaping located close to the house, such as garden beds, steps, shrubbery, porches, patios, decks, and walkways must be removed. This, of course, adds significantly to the cost of the job – and may leave your home looking messy for many weeks.
The failed exterior French Drain or drain tile system will then be replaced with an identical one. After this, loose soil will be filled back in and will hold even more foundation water.
After a year, the earth against your foundation will settle and need to be re-graded once more. In a decade or so, the whole process may need to be repeated again.
Often, houses that have a flooded basement also have a failed exterior French drain system.
Posted by bbplumbinginc at 7:00 PM 1 comment:

Two crazy plumbing thinks and one really funny!
Posted by bbplumbinginc at 7:12 PM No comments:

This job has been done in half day in good weather conditions. Clean job at the end.

Posted by bbplumbinginc at 6:47 PM No comments: 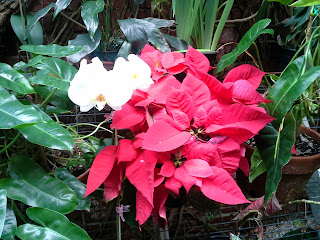 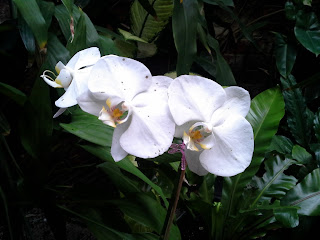 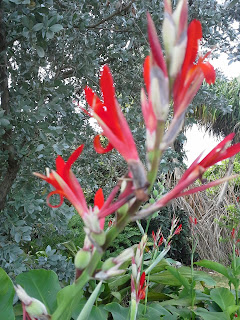 The summer is back away. Fall is upon us. Enjoy watching this beautiful flowers and don't forget to check your house plumbing. Great day and a pleasant fall we wish to all of you!

Posted by bbplumbinginc at 7:36 AM No comments: